Sound Said Look is a solo project created by American musician and multi-genre vocalist, guitarist and producer, Trever Leamon, currently out of Fort Wayne, Indiana.  His debut album, Sight Sounds, was released in August 2020.  His debut single, "Keep Running", is featured in the NBA 2K21 “The City” Next Gen in-game soundtrack, and is licensed by the NBA, WNBA and G-League.

Trever is currently developing The Creators OS™️, a music platform that will make it easy for creators in music, film, gaming, and content to connect and license one another in their works. He says, “I really don’t want to reveal too much because, it’s in many ways proprietary, albeit nothing doesn’t already exist. My motivation is borne from my desire to fix what’s broken, or create what’s simply missing. No offense to anyone, but music platforms that exist today simply get it wrong, even if it’s one or two things, they’re all still incomplete.” One aspect he did reveal was that the platform will support the creator community outside the confines of the internet, because as he puts it, “Humans need to wake up and get disconnected from the internet from time to time. It’s counterintuitive for us to interact in such a contactless and heartless modality. Celebrities are no longer unreachable and mysterious, not to mention how counterproductive it really is for creators. I’m not saying abandon it, obviously I’m building a platform in that space, but it is all about getting out in the physical world.”

One such example of this is the startup he co-founded along with rapper/producer, Yolla Chri$t, STR8 Slap Records. Trever says, "STR8 Slap Records is a passion project of mine and it will become everything Yolla and I dream it will be. We are going to change how people discover music and how music discovers people. We are going to eliminate the current algorithms that are predicated on logic that makes investors happy and inflates real viewer stats to keep artists on the hook. All of these distributors-turned-record labels are designed to keep music creators paying and, more or less, giving away their best work away for free for the slim chance they will be discovered.  The platform owners then turnaround and profit from the aggregate of great, meaningful and creative content they convinced creators to give to them for free. It’s literally ass backwards. STR8 Slap Records, as it is in October 2022, is a shell of what it will be. We will be launching in the Summer 2023, and I have a lot of money sitting in an account named: Destroy Music Fraud. We are going to bankrupt these companies.”

Music aside, Trever is an entrepreneur at heart and has founded several businesses in Marketing, Technology and Energy.  "Music is something I was born to do.  It's the most natural thing I've ever done in my life.  My brain is confused in some ways because I'm equally as strong on both sides of my brain: I'm creative and analytical at the same time."  He just recently formed two startup companies, Z8A Oil & Gas, a natural gas exploration and production venture in the Delaware Basin in West Texas, and ZAM7 Generation, which is developing a Hybrid Energy Plant in South Texas, that will bring low-cost energy to the agricultural and manufacturing industries by way of combinging natural gas, geothermal, wind, hydrogen and solar photovoltaic energy through a single power generation point. He admits, “I’m overwhelmed right now. Against my better judgment, I’m trying to do everything at once. It’s not sustainable. There’s just so much wrong in this world, and for once in my life, I’m in a great place, mentally and spiritually, and don’t know, I guess I’m just giving life the best I have to offer while I can.” ▪️ 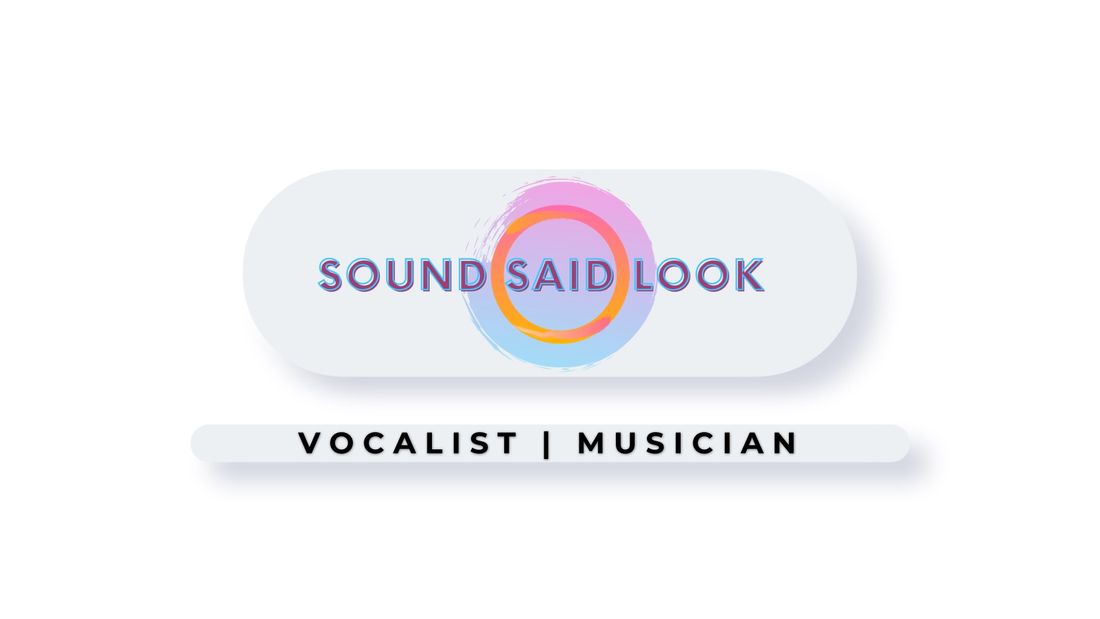